Finite Element Modeling (FEM) is a powerful engineering tool that is used to predict mechanical and thermal behavior of materials at a wide range of scales. We have used FEM to model sample assembly parts and the mechanical behavior of fluid inclusions in minerals. Most recently we have been using FEM models to understand the distribution of stress and elastic strain in deforming polycrystalline materials.

Using FEM models of polycrystalline materials with a range of elastic and plastic properties. We have realized that stress transmission in polycrystals is essentially a percolation problem. Perhaps this should not be a surprise because a polycrystal is fundamentally a disordered system and percolation is a phenomenon that occurs in disordered systems. You can learn more about our work on stress percolation by reading Pamela’s recent paper in Nature Communications.

Inclusions within mineral grains are nearly ubiquitous in rocks of all types. Whether they are crystalline, glass, fluid, or gas, inclusions contain information about either the environment of formation of the host mineral grain or in the case of secondary fluid inclusions, conditions since the mineral grain was formed. If the temperature or pressure changes after the inclusion-host system forms, differences in thermal expansion or compressibility between the two will create differential stresses in the host and may cause it to permanently deform. In many situations, understanding the mechanics of the inclusion-host system is helpful for interpreting measurements made on the inclusion. 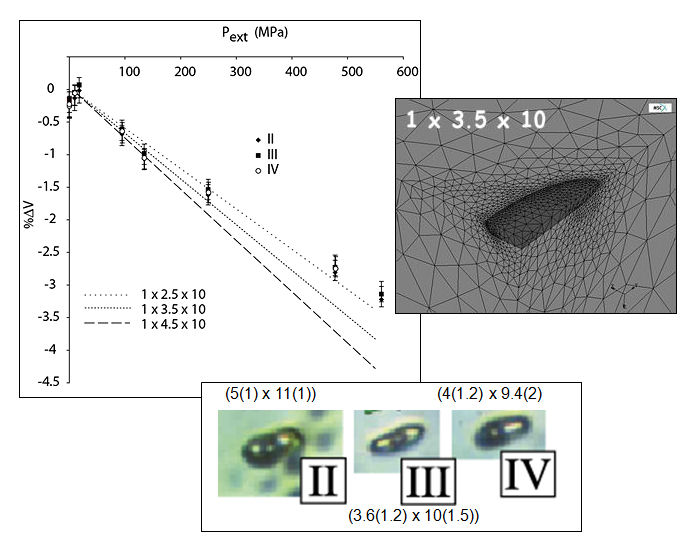 Figure 1. We were able to match the observed expansions with models whose shape and aspect ratios are the same as those observed for the inclusion (Burnley & Schmidt 2006). 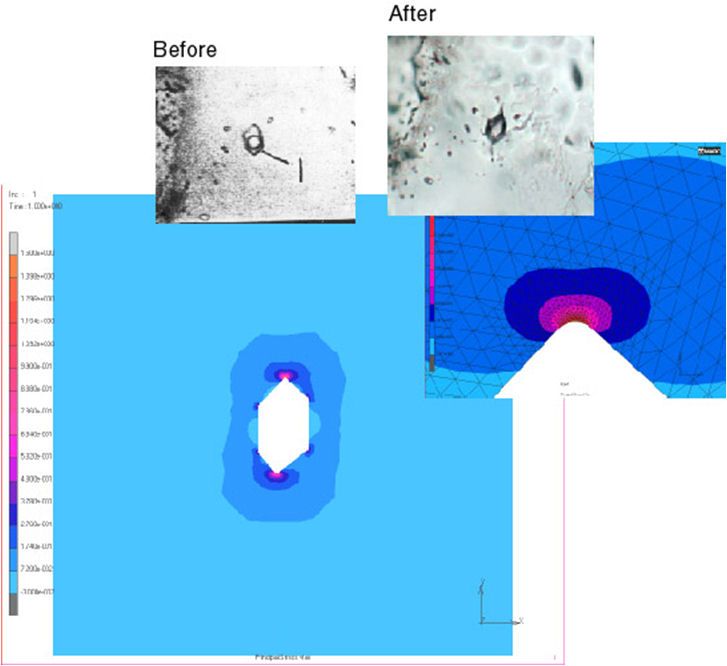